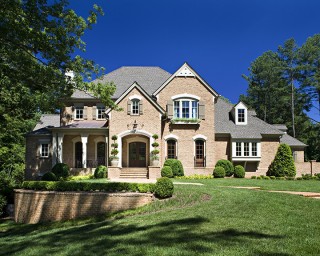 In 1959, Triangle Brick Company was incorporated by three veterans of the brick industry in North Carolina. The original manufacturing facility, with a capacity of 25 million bricks a year, opened on Highway 55 on the southern edge of Durham in 1960. In 1979, Triangle brick was purchased by Wilhelm Roeben, a fourth-generation brick manufacturer, whose family still owns it today. In fact, as of this year, ownership was passed down to Wilhem Renke Roeben, fifth-generation brick maker.